The Lincolnshire Sausage is where it all began for Grasmere Farm. In the late 1980’s Pig farming became increasingly more difficult as pork prices plummeted. So Stuart teamed up with Alf, a local well known butcher in Market Deeping, to make his own sausages using his own pork and using Alf’s traditional recipe.

Stuart found that the sausages he sold to friends and family were a big hit. Over the following weeks there were constant requests for him to make more sausages and Stuart quickly established a reputation for producing tasty wholesome pork sausages. Naturally, having built such a good reputation other products soon followed.

Today we use the same recipe, with a few refinements and it remains our most popular Sausage and one we are very proud of. Perfect for all occasions and seasons- a true taste of Lincolnshire. 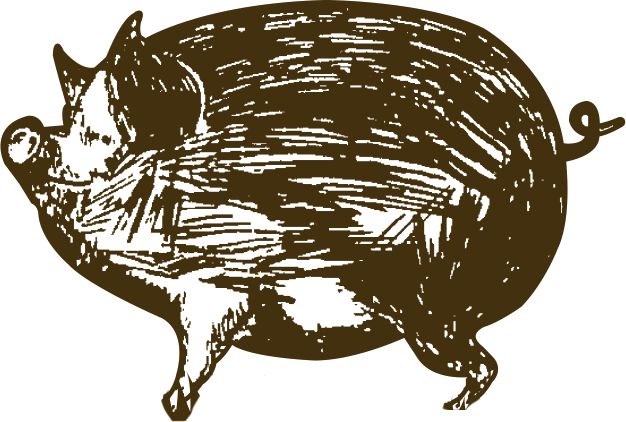